Medical Marijuana and CBD for Neuropathy

Neuropathy is a debilitating condition defined by pain, numbness, and weakness. Discover CBD and medical marijuana for neuropathy and learn how it can help. 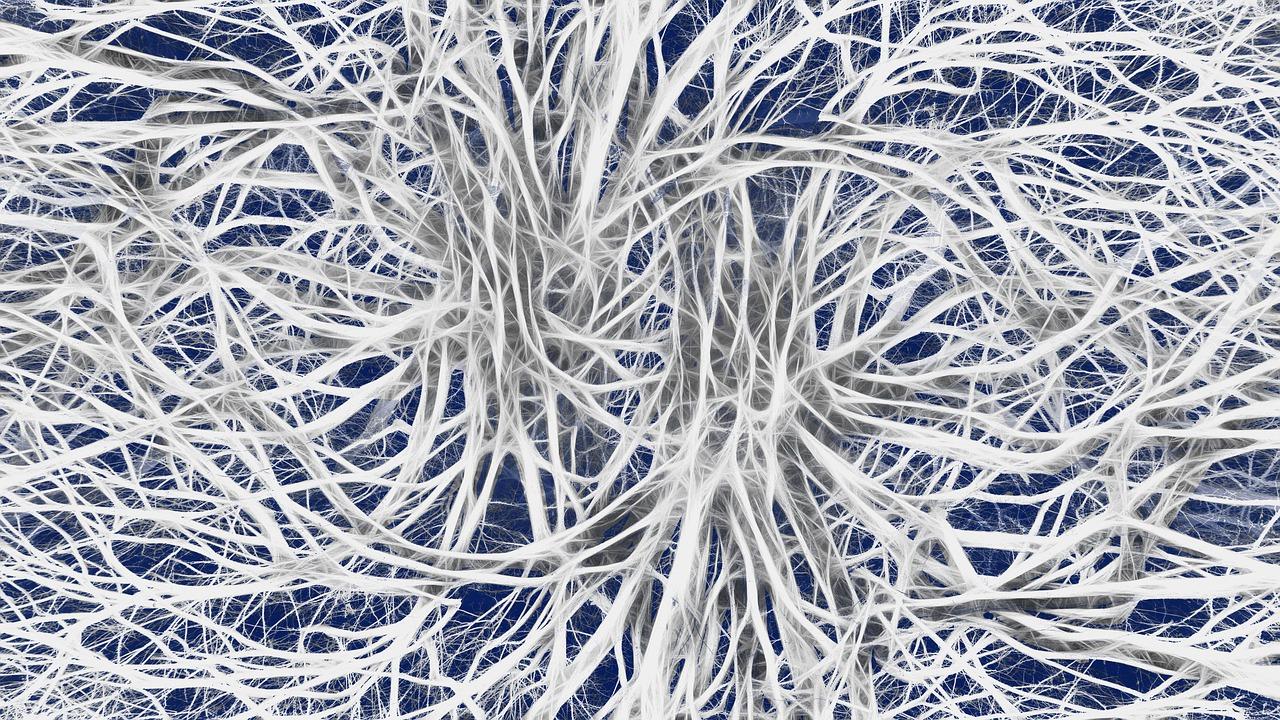 An estimated 20 million Americans suffer from neuropathic pain, a debilitating form of chronic pain that results from nerve damage. For individuals who live with the condition on a daily basis, the pain is often so taxing, it severely impedes on their physical, social and emotional health.

With current treatment options providing little to no improvement in the quality of life, both medical researchers and patients are turning their attention towards medical marijuana, which has been used as a natural analgesic for centuries. So could cannabis be a safe and effective way to reduce neuropathic pain?

Quite possibly. But let’s start by discussing neuropathy, and its causes.

Neuropathy refers to damaged or dysfunctional nerves, which can cause neuropathic pain, numbness, and weakness in one or more parts of your body. Unlike nociceptive pain, which results from actual tissue damage, neuropathic pain occurs when these damaged or dysfunctional nerves send false signals to pain centers in the brain. You can think of it as a malfunctioning burglar alarm: there is no burglar, yet the alarm bells are blasting a warning.

In most cases, neuropathy is idiopathic, meaning it arises spontaneously and has no known cause. For example, neuropathic low back pain is commonly caused by abnormal pain processing, rather than an underlying musculoskeletal condition.

In other cases, neuropathy is caused and maintained by an underlying condition, the most common being diabetes, but also alcoholism, HIV/AIDS, multiple sclerosis, or toxicity due to cancer treatments, like chemotherapy. 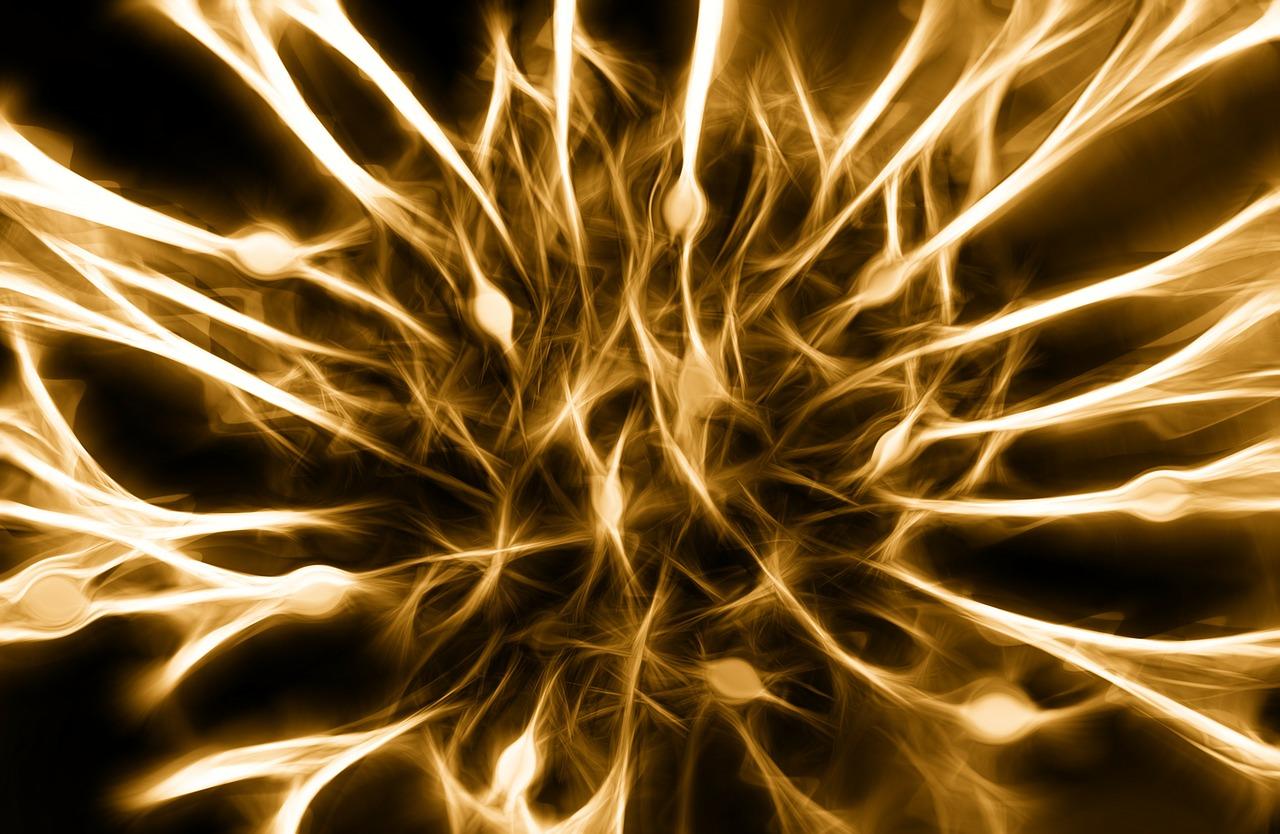 There are several different types of neuropathy, named according to the body part affected, the severity of nerve damage, or underlying condition. For example:

Peripheral neuropathy affects the nerves in peripheral (outer) parts of the body, such as the arms, hands, legs, and feet.

Proximal neuropathy involves nerve damage in the muscles of your hips, buttocks, or thighs, and is typically limited to one side of the body.

Diabetic neuropathy is caused by both type 1 and type 2 diabetes. It commonly affects the hands and feet, but can also interfere with automatic functions, such as digestion.

How to Treat Peripheral Neuropathy?

Despite significant morbidity and advances in medicine, peripheral neuropathy and other types of neuropathic pain remain challenging to treat. Standard treatments currently include:

Neuropathy Treatment with Marijuana and CBD

In 2008, researchers assessed the efficacy of smoking cannabis on central and peripheral neuropathic pain in 38 patients. Patients were randomly assigned to either high-dose (7%), low-dose (3.5%), or placebo (fake) cannabis, and cigarettes were smoked during treatment: 2 puffs at 60 minutes, 3 puffs at 120 minutes, and 4 puffs at 180 minutes.

Pain scores were significantly reduced in both cannabis groups compared to the placebo, and the higher the dosage the greater the relief. In addition, patients demonstrated minimal psychoactive effects; however, acute cognitive and memory impairment was reported at higher doses. [3]

A 2015 clinical study evaluated smoked cannabis (at 1%, 4% and 7% THC) as a treatment for diabetic peripheral neuropathy and found a significant dose-dependent reduction in pain. However, again there were significant negative effects at the high doses. [4]

In a 2010 clinical study involving patients with post-traumatic or post-surgical neuropathic pain researchers found that a single dose of smoked cannabis (25mg of 9.4% THC) three times a day reduced the intensity of pain and improved sleep. [5]

A 2018 Harvard-led review analyzed the results of 32 studies, including 10 moderate to high-quality randomized controlled trials, and concluded that cannabis is an effective therapy for reducing neuropathic pain and stiffness in patients with Multiple Sclerosis (MS). [6]

The effects of cannabis on neuropathic pain have been examined in various meta-analyses and systematic reviews. A meta-analysis combines the results of all relevant studies and aims to find a common truth through quantitative and statistical procedures, while a systematic review collects and summarises evidence for qualitative analysis.

A 2017 systematic review of 13 studies found that patients receiving cannabis were more likely to report a 30% reduction in pain than untreated patient across 9 studies. However, most studies were small and rarely reported effects beyond 3 weeks. [7]

A 2018 Cochrane review of 16 clinical studies investigated the efficacy of cannabis (including inhaled cannabis, plant-derived THC/CBD mouth sprays, and artificial THC) to treat neuropathic pain in 1,750 participants. The authors found through statistical analysis that all cannabis-based medicines were better than placebo in reducing pain intensity, insomnia, and psychological distress. The authors also concluded that cannabis can help people achieve a 30% reduction in neuropathic pain, and potentially even a 50% reduction. However, they also called for more large-scale studies in humans to further substantiate cannabis as a safe treatment for neuropathic pain. [8] 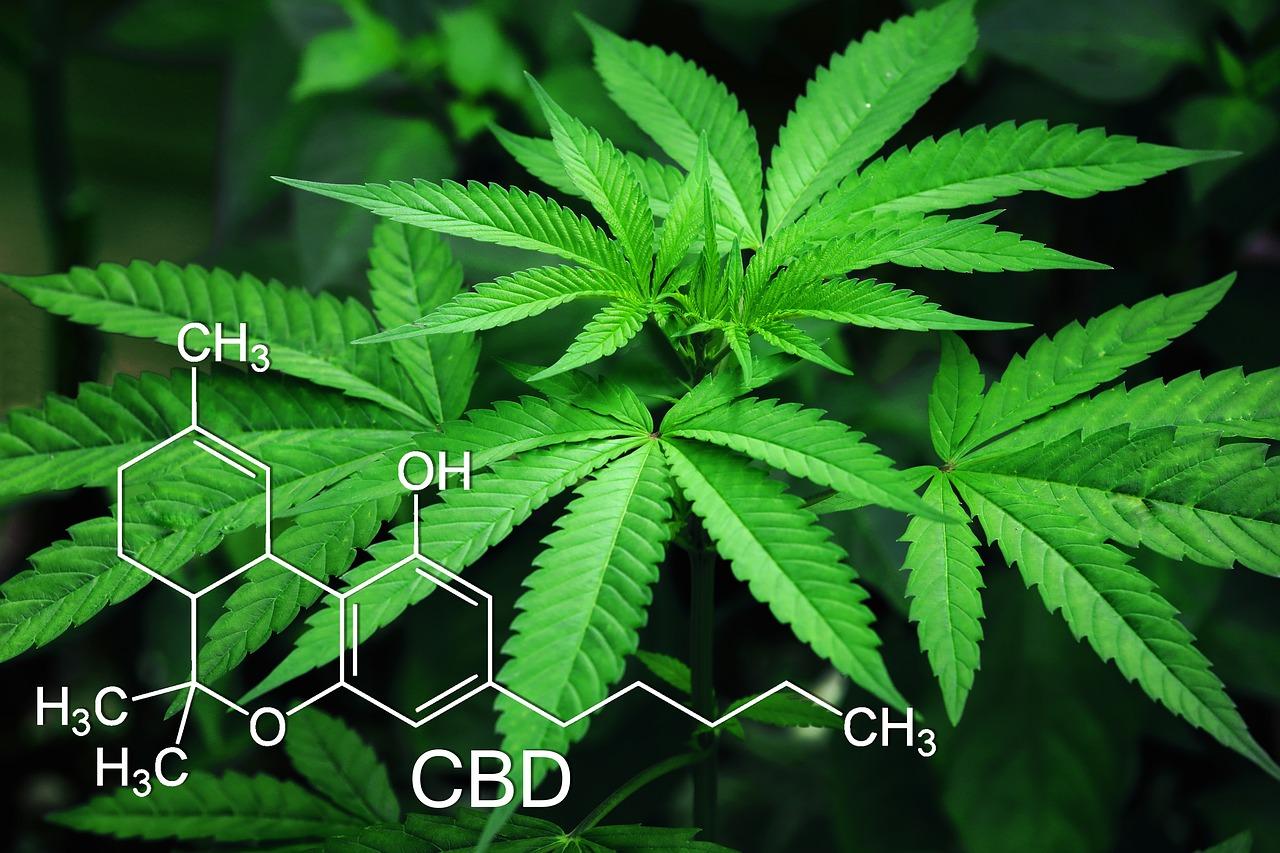 How Does Marijuana Improve Neuropathic Pain?

To understand how cannabinoids can improve neuropathic pain, let’s take a look at the peripheral nervous system. The peripheral nervous system is made up of nerves, which serve as information channels that allow the brain and spinal cord to communicate with tissues and organs throughout the body. Within each nerve are interconnecting neurons, or nerve cells. Each neuron consists of three main parts: dendrites, an axon, and a cell body. Dendrites are responsible for detecting sensations felt by receptors in our tissues and organs, which are then transferred along the axon toward the spinal cord and brain.

When a nerve is damaged, altered gene activity within individual nerve cells (neurons) can become over-sensitive or hyper-reactive. This process is known as sensitization, and it occurs as a result of ongoing pain receptor input, which persists after tissue damage has healed. This ongoing pain receptor input is created by cellular activities, including increased availability of excitatory neurotransmitters and a greater number of excitable pain receptors.

Cannabinoids, particularly CBD and THC, are thought to reduce chronic neuropathic pain by modifying these cellular activities. In particular, THC is responsible for increasing beta-endorphins, which relieve pain in a similar way to opioids. [9]

Cannabinoids are also shown to inhibit pain neurotransmission in areas of the spinal cord known to receive sensory information. [10] In addition, certain cannabinoids are also thought to suppress hypersensitivity of mechanoreceptors (receptors that detect changes in pressure) by activating CB1 and CB2 receptors. [11]

As cannabidiol (CBD) delivers analgesic effects without any psychotic effects, there has been significant interest in isolated CBD products for chronic pain. As a result, CBD is available in a range of products from tinctures and sprays to concentrates and creams. But how much evidence is there to support these CBD products for neuropathic pain? Some preclinical studies suggest that CBD alone or combined with THC can reduce chronic neuropathic pain, although there is no evidence to suggest CBD can completely heal nerve damage.

In a 2017 study, a local injection of CBD appeared to block neuropathic pain in osteoarthritic mice and exert a protective effect against further nerve damage. Pain levels were examined using a Harvard-designed weight bearing test and a tactile sensitivity test with an esthesiometer. [12]

A randomized, double-blind, placebo-controlled trial in 2012 examined the efficacy of nabiximols, an oral spray with equal quantities of THC and CBD, in 359 cancer patients with poorly controlled neuropathic pain despite a stable opioid regimen. Researchers found that the 4, 10, or 16 sprays daily for 5 weeks reduced both pain and sleep disruption and reported that adverse effects were only associated with the high-dose group. [13]

However, other clinical studies have shown conflicting results regarding the efficacy of nabiximols. [14] [15]

While these findings present great promise for up to 11% of the US population that suffers from debilitating neuropathic pain, cannabis does have potential adverse side effects. Mild side effects include sleepiness, dizziness, diarrhea, short-term confusion, nausea, and vomiting. More severe side effects can include psychosis, paranoia, and anxiety. [16]

However, most adverse side effects are linked to high-THC/low-CBD strains. In fact, CBD actually counteracts the psychoactive effects of THC, with proven anti-anxiety and antipsychotic properties. [17] Therefore, using strains with a higher concentration of CBD, or CBD isolate, may be a better option for those you want to avoid the psychological effects of cannabis.